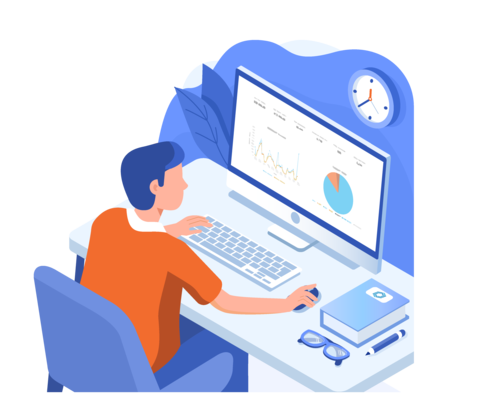 The gateway is implemented at the edge of a network and manages all data that is directed internally or externally from that network. When one network wants to communicate with another, the data packet is passed to the gateway and then routed to the destination through the most efficient path. In addition to routing data, a gateway will also store information about the host network’s internal paths and the paths of any additional networks that are encountered. It may also translate data received from outside networks into a format or protocol recognized by devices within the internal network. All networks have a boundary that limits communication to devices that are directly connected to it. Due to this, if a network wants to communicate with devices, nodes or networks outside of that boundary, they require the functionality of a gateway. A gateway is often characterized as being the combination of a router and a modem. Gateways are basically protocol converters, facilitating compatibility between two protocols and operating on any layer of the open systems interconnection (OSI) model.
Bidirectional Gateways: They permit data to stream in two directions. They can be utilized as synchronization devices.
Unidirectional Gateways: They permit data to stream just a single direction. Changes made in the source node are duplicated in the destination node, however not the other way around. They can be utilized as archiving devices.
They mainly use for the utilization of gateway between devices and sensors and the cloud is their bridge and utilization of a gateway is one of the various ways our data is moved over the Web.

We monitor, analyze and manage the Energy Consumption